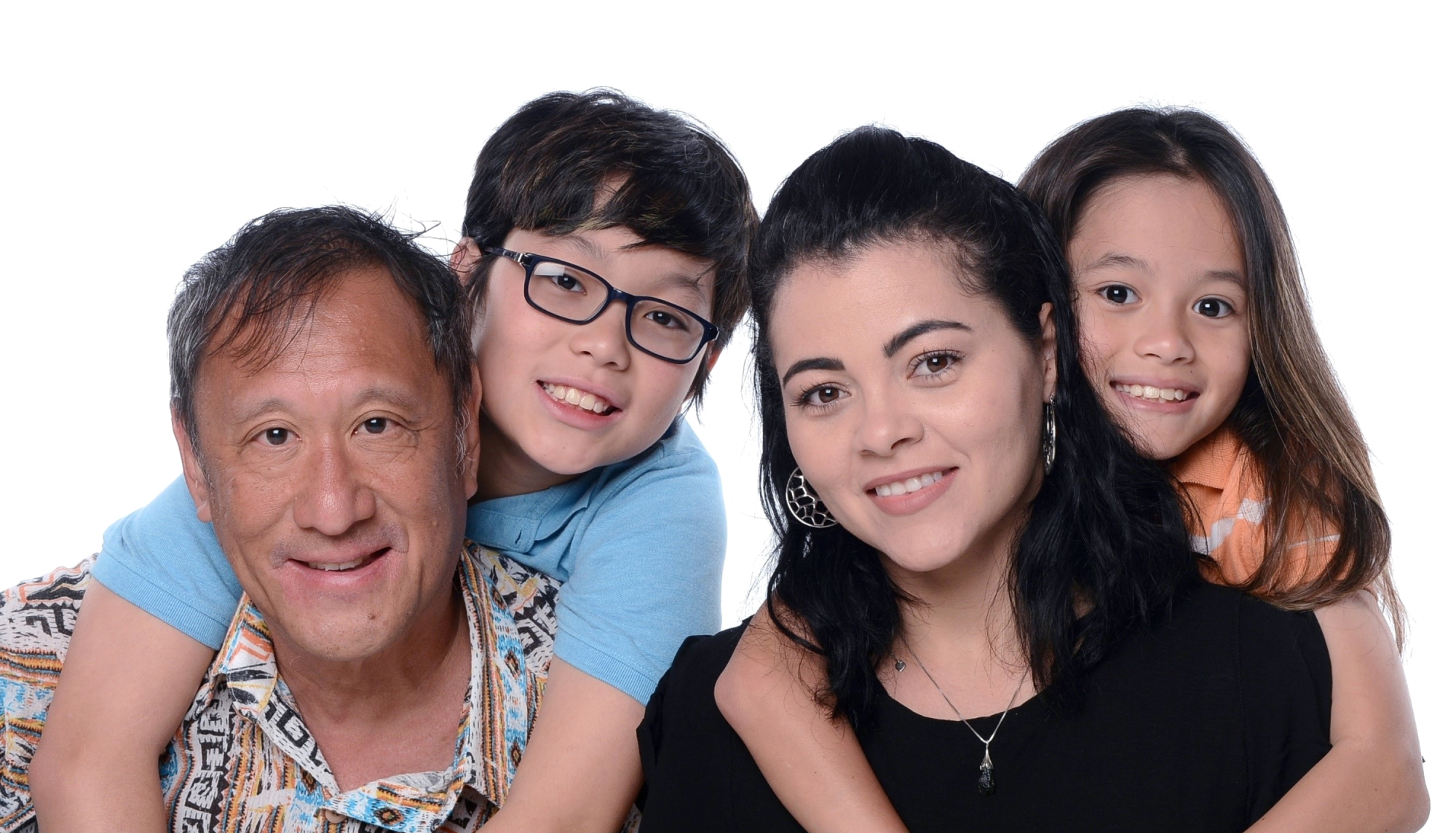 My interest in computers and programming dates back to when I was a junior in high school. I loved my Texas Instruments programmable calculator and I purchased two of them. By the time, I was in high school, I took my first computer class. We had a small teletype that we could access the school’s mainframe, and we would create simple basic programs. I realized that typing would be an important part of my life, and I convinced my friend Gordon Stewart, to take typing class with me. At the time, typing was considered to be a skill for secretaries, and Gordon and I were the only two boys in the entire class. Based on my love of computers and mathematics, I entered two country science fairs and came in second both times. My mother was a systems programmer for the US Naval Academy in Annapolis, MD. That was great fun. I had access to the Naval Academy’s mainframe and I would spend hours writing simple programs. One program randomized my entire album collection and then I would listen to all of my albums based on the randomized output.

When I went to college, there were two mandatory computer classes. At Cornell, they used a language called PL/C. We had to type our programs using IBM punch cards. Once the program was punched, they were read by a card reader, and then you waited for a while until the printer spit out the results of your program. I became a coop student for Xerox Corporation, and they used an interesting language called APL. It was a symbol based language but you could write extremely complex code using only one or two lines of code. My assignment was to write a simulator so that Xerox could understand how well their new copiers would perform in a wide variety of simulated office environments.

Once I started at Texas Instruments, the PC revolution began. In the early 80’s, computers were quite different and they all came standard with some sort of programming language. My roommate, Steve Burtzel, bought us a Texas Instruments PC (TIPC), and I started programming. At the time, we decided to write software that would manage a video rental store. At the time, the video rental business had just taken off. My other roommate, Dan Cerys, and I wrote the entire thing in Pascal. We got it all done but unfortunately we never made a business out of it.

Later,, I purchased my own TIPC and I started again with Basic. I wrote a black jack simulator so I could understand the probabilities of winning with different scenarios between me and a simulated dealer. The TIPC had a 4.77 Mhz processor and I would let my simulator run for days. Then I discovered dBase and Clipper. From there, I was able to write business applications and sell them. I wrote a billing program for Kaplan that had a SAT test business. I also wrote a property management system which I sold to a friend of mine. I made about $10,000 doing that, which for me was a lot of money.

When I went to Gateway, I pretty much stopped writing code all together. I wrote a few Excel macros and played around with MS Access but none of that is real code. When I left Gateway and started PC Pitstop, I was anxious to get back into coding again. The new language was Javascript, and I dove in purchasing many books and writing sample code for my company. Unfortunately, my skill level was inadequate (I was told), and I just kept to running the business side of things while others ran the technical side.

In the 2006 – 2007 time frame, PC Pitstop was at a technical stand still. It was frustrating because when technical people feel they are dealing with a non technical person, they are prone to misportray situations. So much to their frustration, I made a key decision and I decided to write computer code for my company. I was a man on a mission because there were so many things that I had wanted to accomplish and now I could. At that time, it was also a great time to start learning a new language because of Google. You no longer had to memorize syntax, and if you run into an error or a bug, you can also Google the error. Program had never been easier. Still today, I am proud to say that I have written code for many of our key products such as PC Matic, Driver Alert, Over Drive. Perhaps the most important part of this episode is that I could now have realistic expectations of what I wanted from our technical people. The hand waving and obfuscation was gone because I knew what I was talking about at the code level.

For the next 6 years, I was always writing code and sometimes a lot of it. To be honest I have always enjoyed programming. I love the feeling of accomplishment of writing solid code. Programming is not easy, and one runs into numerous road blocks, and it is sometimes easy to throw in the towel, but it is really something to make it to the end and write bug free code. One day, I was in NY City and I had just finished writing a Vulnerabilty Scanner for PC Pitstop, and I showed it to a potential Wall Street investor. I thought he would be impressed. Boy, was I wrong. He was scathing with one snide comment after another about the CEO that wrote computer code. His view is that if I was doing that, then I could not be doing an adequate job of running the company.

Of course I disagree. I believe that since the CEO understands the technical aspects of the business, we can have a technical superior product. I also can demand more respect from our developers than a CEO would normally get.

One thought on “Programming Computers”