Traveling with a Guitar on Delta Airlines 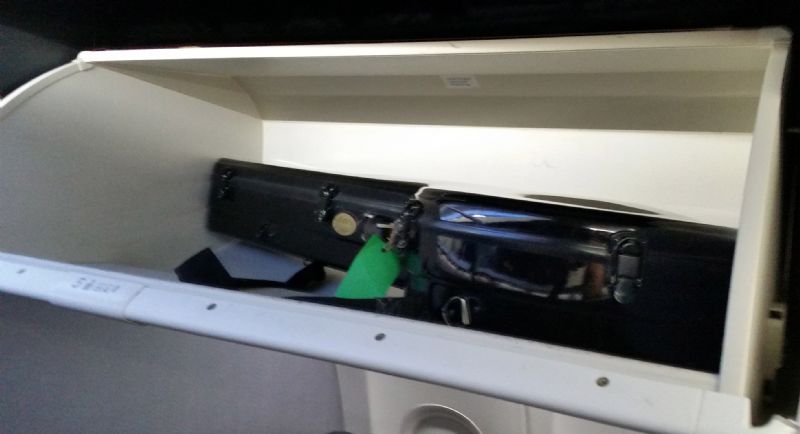 After a grueling eight-hour layover in Atlanta, my guitar and I finally boarded the last plane of the night. After scanning my ticket, Delta Lady #1 ran down the jetway to give me a ticket to place on my guitar.

I entered the plane and asked about placing the guitar in the closet, and Delta Lady #2 said that the closet might be full and was reserved for first class. My only option was to place the guitar in the overhead bins. I did not argue and continued to my seat.

The situation was escalating which made me uncomfortable. Delta Lady #3 provoked with “How would you feel if someone told you how to do your job?” and “I can get you thrown off the plane.” I ignored the taunts. Another passenger swore at me, and I kept quiet. I started back up the aisle with the guitar, and Delta Lady #2 was approaching, so I gave her the guitar, and sat down at my assigned seat.

In the jetway, Delta Man #1 explained that Delta Lady #3 would explain what happened, and that I needed to apologize. She recited her version of events and stated that I failed to obey her instructions. I did not tell her that her instructions differed from Delta Lady #2. I complied and apologized. She did not feel that the apology was adequate and had me thrown off the plane.